State of the Memphis Economy: 2020 and Beyond 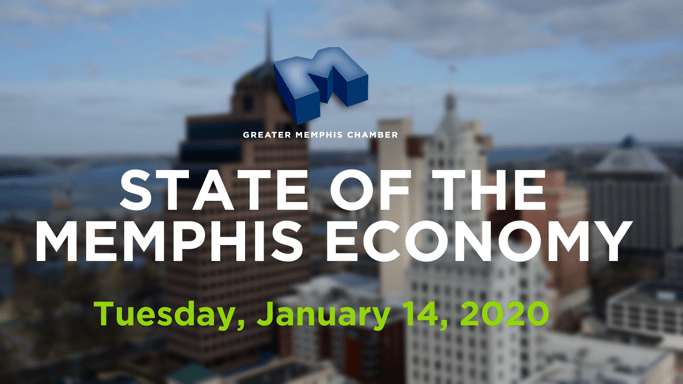 Taking place on January 14 at the Memphis Botanic, the Greater Memphis Chamber will present the second annual State of the Economy to the Memphis business community. This outlook for the year will provide expert guidance on ways that local, regional, national, and global economic forecasts could impact the Mid-South in the year to come. Learn more here about our dynamic speaker lineup for this signature event. Don't miss this opportunity to gain critical insights that will set your business up for success in 2020.

Charles S. Gascon is a regional economist and senior coordinator in the Research division at the Federal Reserve Bank of St. Louis. As a regional economist, he analyzes economic conditions in the Eighth Federal Reserve District and reports on conditions to the Bank president and staff economists prior to Federal Open Market Committee (FOMC) meetings. He is responsible for writing the bank’s Beige Book report on local economic conditions and contributes to other bank publications. His work has been cited in the Wall Street Journal, New York Times, and in local media outlets.

He is a member of the American Economic Association and the National Association for Business Economics. Gascon has a master’s degree in economics from State University of New York at Albany and an MBA from Washington University in St. Louis. 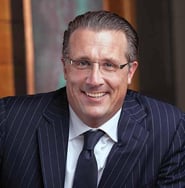 A civic leader in Memphis, David currently acts as Chairman of Epicenter Memphis and Co-Chair of the Chamber Chairman’s Circle. He also serves as a board member for LaunchTN and the New Memphis Institute, and has previously served as chairman for The Leadership Academy, the RISE Foundation, and the Economic Club of Memphis. He also chaired the capital campaign to build the “Live” stage at the Memphis Botanic Garden. David was a member of the 2004 Leadership Memphis class and has been recognized as one of Memphis’ “Top 40 under 40” by the Memphis Business Journal, and as a finalist for “Executive of the Year” in 2007. David is a regular contributor to local publications and has appeared as a national expert in the Wall Street Journal, Forbes, USA Today, Fox Business News, CNBC, CBS and ABC news channels.

Click here to get tickets now for State of the Economy 2020.