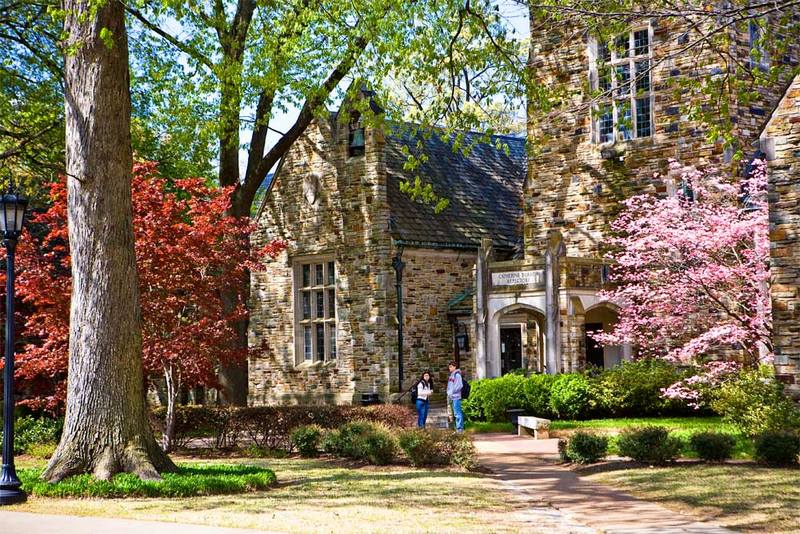 Rhodes unseated Vanderbilt University as the state’s best college for job placement in this year’s rankings.

Career expert website Zippia released the findings to show the top colleges for career and job placement across each state.

The methodology included an examination of colleges within each state with the highest job placement numbers, according to Zippia’s release. The company specifically looked at employment levels a decade after a student enrolled in each college to determine the ranking.

More than 62,069 students in the Greater Memphis region are enrolled in four-year and community colleges. With 39 colleges and universities in a 150-mile radius of Memphis, the city is a magnet for the region’s talent. The region is also home to 35 Technical Colleges. Learn more about the Memphis Workforce.