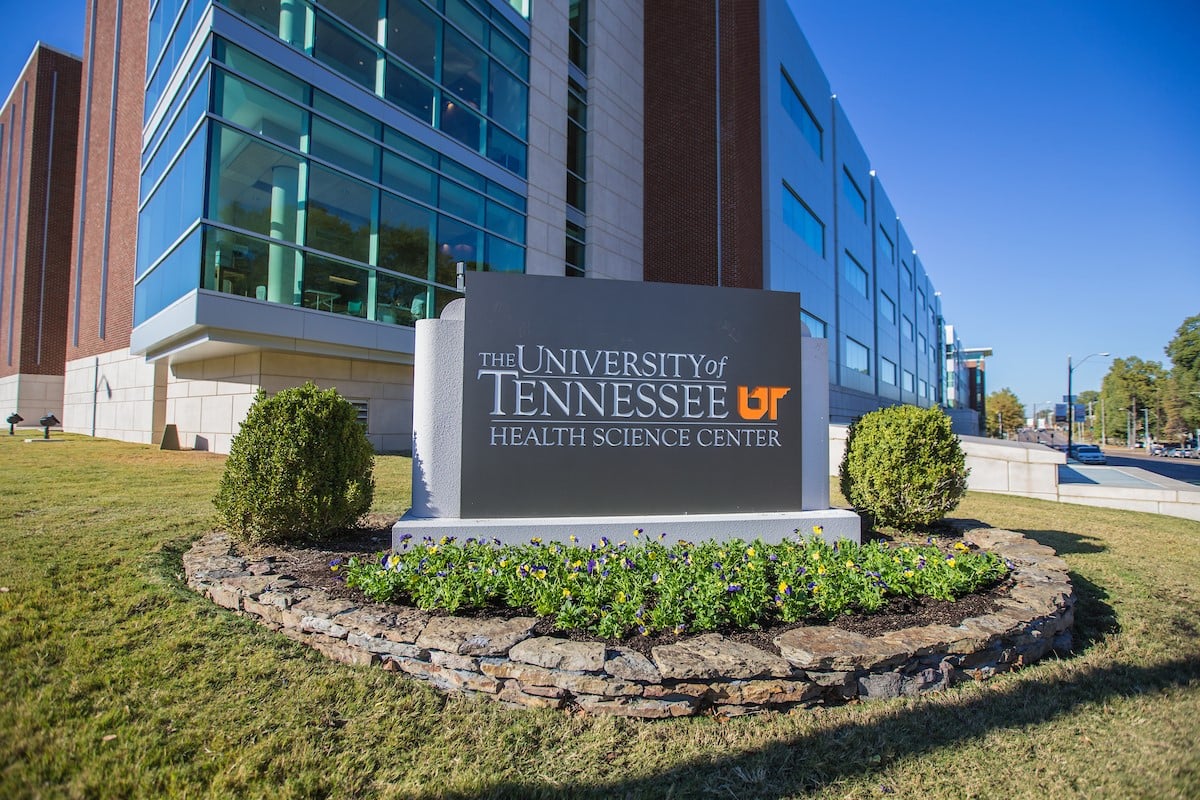 A researcher from the University of Tennessee Health Science Center is among principal investigators on a six-year nationwide diabetes prevention clinical trial that released findings today at the American Diabetes Association’s 79th Scientific Sessions in San Francisco.

The Vitamin D and Type 2 diabetes (D2d) study found that vitamin D supplementation does not significantly reduce the likelihood of developing type 2 diabetes in individuals with adequate levels of vitamin D but at high risk for the disease.  The findings are also published online in the New England Journal of Medicine.

Observational studies had indicated vitamin D might prevent the development of type 2 diabetes, but this had not been tested in a clinical trial, said Karen C. Johnson, MD, MPH, College of Medicine Endowed Professor in Women’s Health and Professor of Preventive Medicine at UTHSC. Dr. Johnson led the UTHSC site for the D2d study, which enrolled and followed 32 individuals through the course of the study that began in 2013.

Funded by The National Institute of Diabetes and Digestive and Kidney Diseases, part of the National Institutes of Health (NIH), the D2d study enrolled 2,423 people with impaired glucose tolerance but without a diagnosis of diabetes from 22 centers across the country. It was coordinated by the Division of Endocrinology at Tufts Medical Center in Boston.

Participants were given 4,000 international units of vitamin D per day or a matching placebo. They received blood tests twice a year for an average of two-and-a-half years to monitor for the development of diabetes. Those receiving vitamin D showed no negative effects from the supplementation, however, the vitamin D did not reduce the risk of diabetes by the target level of 25 percent or more in the total study population.

In an exploratory analysis, a very small group of D2d participants with extremely low levels of vitamin D did show a reduced risk of developing the disease, but because their numbers in the study were few, they did not appear to influence the study outcome. Knowing what your Vitamin D level is may be important in understanding your risk, the researchers concluded.

Dr. Johnson applauds local and national participants in the D2d study, as well as in the many other clinical trials ongoing at UTHSC. “Participation by people in the community in research is very important because without these participants, we couldn’t find out important things like this,” she said.

Dr. Johnson has brought more than $50 million to UTHSC in NIH funding for research as a principal investigator, and more than $45 million in NIH and Department of Defense research funding as a co-investigator.

As Tennessee’s only public, statewide, academic health system, the mission of the University of Tennessee Health Science Center is to bring the benefits of the health sciences to the achievement and maintenance of human health through education, research, clinical care, and public service, with a focus on the citizens of Tennessee and the region. The main campus in Memphis includes six colleges: Dentistry, Graduate Health Sciences, Health Professions, Medicine, Nursing and Pharmacy. UTHSC also educates and trains medicine, pharmacy, and/or health professions students, as well as medical residents and fellows, at major sites in Knoxville, Chattanooga and Nashville. For more information, visit www.uthsc.edu. Find us on Facebook: facebook.com/uthsc, on Twitter: twitter.com/uthsc and on Instagram: instagram.com/uthsc.

The above is a press release from University of Tennessee Health Science Center.