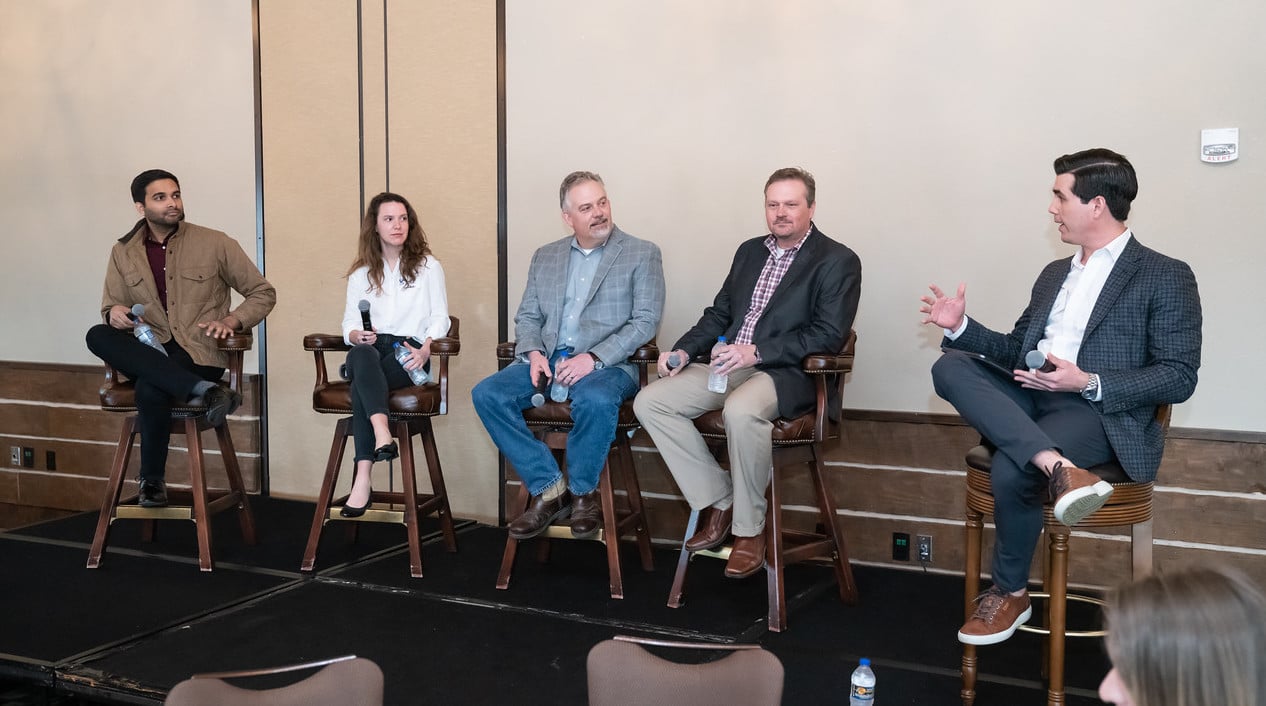 The Silicon Valley of AgTech

Memphis is at the forefront of the technology revolution in the agriculture and food industry, which is set to see as much disruption and innovation in the next five years as it has in the last 50 years.


Panelists included John Butler of Agricenter International, Schuyler Dalton of AgLaunch, Pranav Tadi ofIndigoand Mark Pryor of The Seam. The panel, part of a new slate of Chamber programming, was hosted on March 12 in conjunction with National Ag Week. 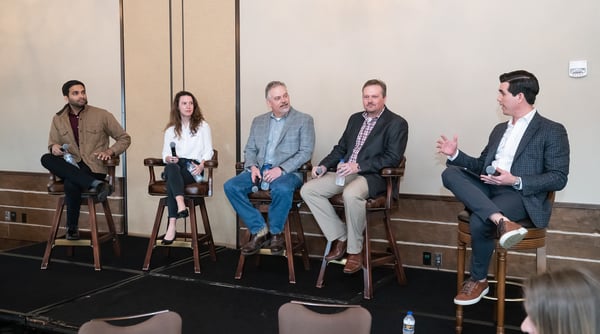 One of the reasons innovation has not more successfully penetrated farming is that much of the technology development associated with the food system has traditionally happened on the coasts, far away from farmers. Often, the grower is left out of the development process. The result according to Dalton, who serves as director of Farmer Network & Entrepreneurship at AgLaunch, is the loss of potentially game-changing insight from end users. AgLaunch aims to connect farmers and entrepreneurs earlier in the development process to get better outcomes.

Every major crop grown in the United States is within a three-hour drive of the city, making Memphis a prime location for connecting AgTech entrepreneurs directly to  end users. That proximity coupled with excellent soils, ample water and a strong industry cluster have made the Greater Memphis region a magnet for innovative companies hoping to address the world's food supply chain demands. 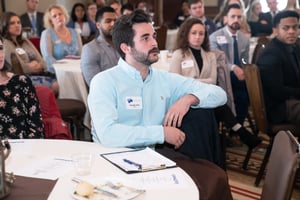 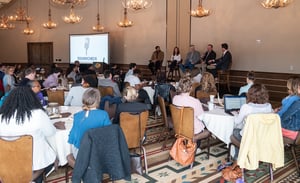 Traceability and transparency throughout the supply chain is a critical driver of change in the ag and food industry.

The 2018 E. Coli outbreak linked to California-grown romaine lettuces highlighted the need for traceability in the food system.

“We’re not recalling it just in Texas or Mississippi, but all of it because there’s no way to track it,” said Pryor.

After the outbreak, major retailers established strict requirements for suppliers of lettuces and other leafy greens. For example, Walmart now requires its suppliers to use blockchain technology to provide tracking in real time as products move from the farm to the grocery store shelf.

“Consumers want to know the life story of their food,” Pryor said.

Read more about the panel here.